From (From Vista Buddhist Temple, request permission before using)

Back to Jodo Shinshu Buddhism

The Buddhist Church of Oakland Thanks You for your Support and Dana. 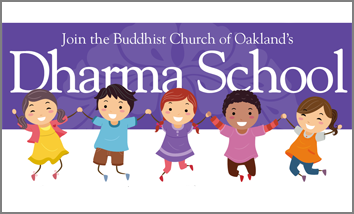 The Dharma School is devoted to providing a relaxed, enjoyable introduction to Shin Buddhism…

Click Here for a current copy of BCO Newsletter

Youth Club promotes sportsmanship, teamwork, and giving back to the community through BCO sponsored events. The basketball season typically runs from October through March.  Teams are formed the summer before the season starts.